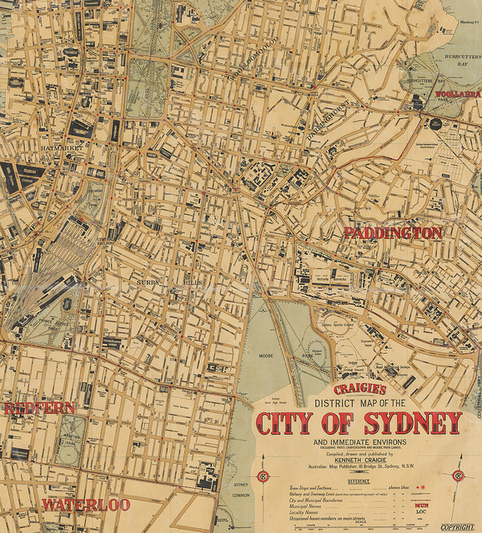 Currently in 1927, Sydney has the most forbidding slum belt in Australia. During the year of 1927 there has been a clash of two large criminal factions who began a bitter war of attrition. There has been continued shootings and appearances of these two groups throughout the year.

One gang peddles grog and specialises in assault and robbery. The other called the “Razor Gang” has been rivalling the other group by stealing from them. The Razor gang has got their name from using razors instead of revolvers when the Pistol Licensing Act came into place just 3 weeks ago. This is an act to regulate and license the use, carriage, possession, and sale of pistols. A razor is an instrument with a sharp blade or set of blades

One alarming incident occurred on the 19th of October at a dance hall near Sydney’s CBD. It occurred on saturday night (19 October) where a man who was refused admittance into the hall, forced his way in and threatened to cut a girls throat unless her partner (he wishes to not be identified) handed over his money and possessions.

There have been many incidents involving the ‘Razor Gang’. Most have turned out with people receiving large gash wounds on their legs, arms or near the throat. We are working on locating this criminal gang and bringing justice to Sydney. The police have tracked down and spoken to 3 witnesses and they have supplied information about the nationality, age and appearance of one of the men seen at the dance hall incident.

People that attend or pass nearby this dancehall are being advised to bypass this area and if it is necessary to pass by please do not do so late at night.

If anyone notices any suspicious activity, notify police.
Powered by